MARK SHAW returned to MUSE ON RODEO to discuss his new book, DENIAL OF JUSTICE: Dorothy Kilgallen, Abuse of Power, and the Most Compelling JFK Assassination Investigation in History 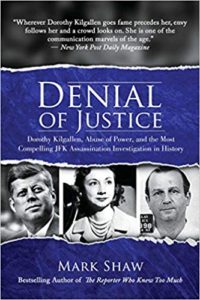 MARK SHAW returned to MUSE ON RODEO to discuss his new book, DENIAL OF JUSTICE: Dorothy Kilgallen, Abuse of Power, and the Most Compelling JFK Assassination Investigation in History

Why is What’s My Line? TV star and Pulitzer-Prize-nominated investigative reporter Dorothy Kilgallen one of the most feared journalists in history? Why has her threatened exposure of the truth about the JFK assassination triggered a cover-up by at least four government agencies and resulted in abuse of power at the highest levels?

DENIAL OF JUSTICE—written in the spirit of bestselling author Mark Shaw’s gripping true crime murder mystery, The Reporter Who Knew Too Much—tells the inside story of why Kilgallen was such a threat leading up to her unsolved murder in 1965. Shaw includes facts that have never before been published, including eyewitness accounts of the underbelly of Kilgallen’s private life, revealing statements by family members convinced she was murdered, and shocking new information about Jack Ruby’s part in the JFK assassination that only Kilgallen knew about, causing her to be marked for danger.

Peppered with additional evidence signaling the potential motives of Kilgallen’s arch enemies J. Edgar Hoover, mobster Carlos Marcello, Frank Sinatra, her husband Richard, and her last lover, Denial of Justice adds the final chapter to the story behind why the famous journalist was killed, with no investigation to follow despite a staged death scene. More information can be found at www.thedorothykilgallenstory.com. 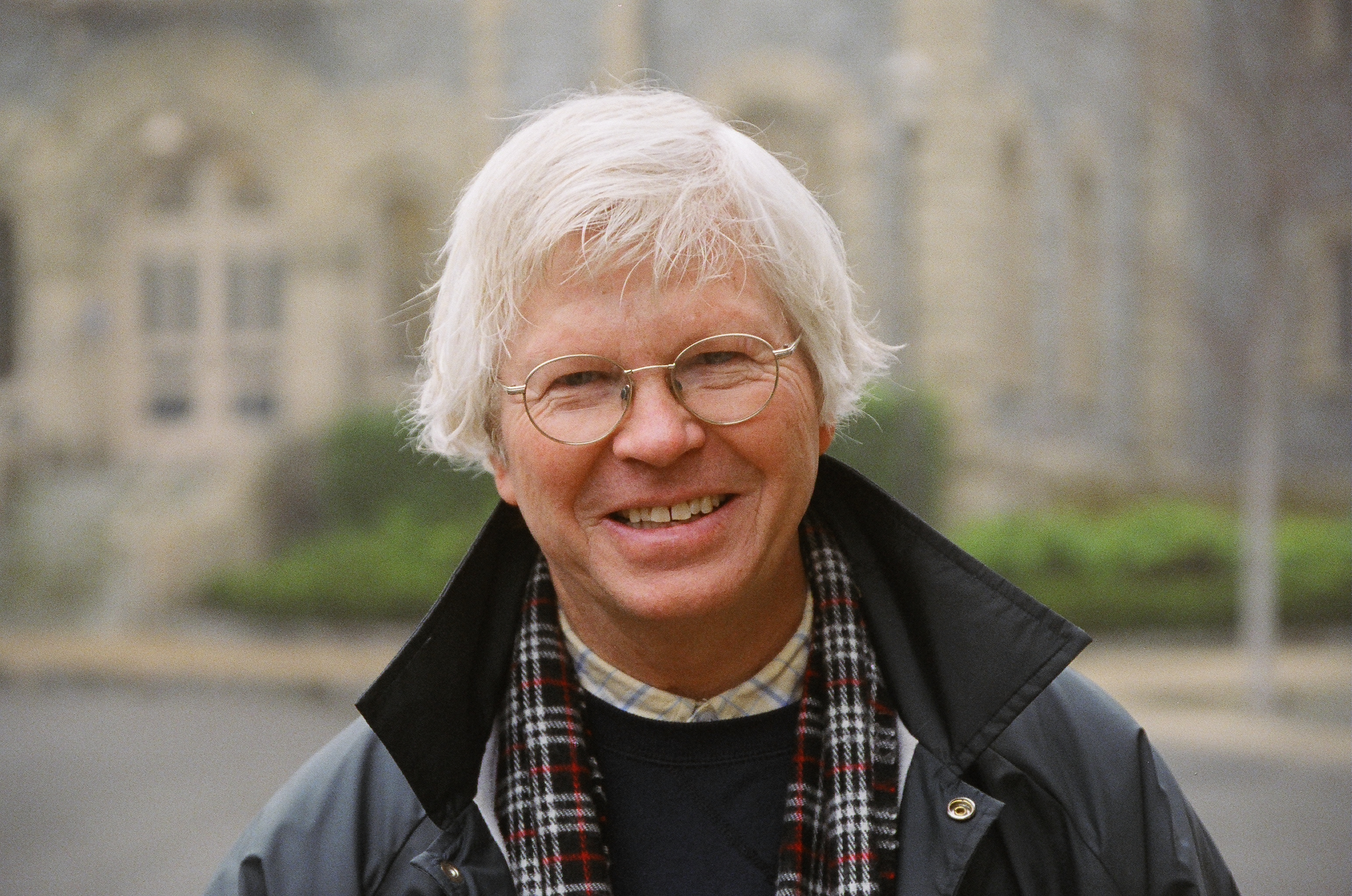 Author of “Denial of Justice” and also author of “Poison Patriarch: How the Betrayals of Joseph P. Kennedy Caused the Assassination of JFK” from our former event.

Mark Shaw is an author of twenty-plus books and a former criminal defense attorney who has served as a legal analyst for ABC, ESPN, and USA Today. He is a member of the Assassination Archives and Research Center in Washington, DC, and the Mary Ferrell Foundation, a nonprofit organization dedicated to fostering critical thinking on a range of historical topics, including the assassinations of the 1960s. He lives in Burlingame, California.