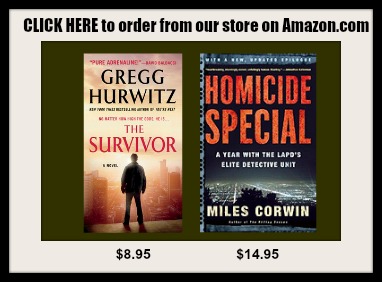 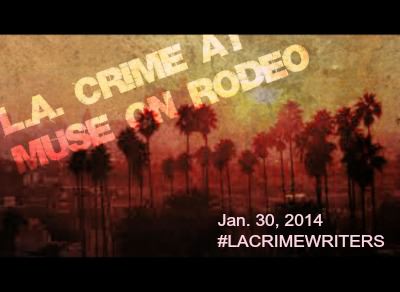 Los Angeles crime fiction writers, television and film detectives continue to capture our imaginations, and our city remains a constant backdrop for some of the greatest mysteries. Actor Kevin Dobson joined the discussion along with Bestselling authors Gregg Hurwitz (Tell No Lies, The Survivor, The Crime Writer) and Miles Corwin (Homicide Special, Kind of Blue, Midnight Alley) at Muse on Rodeo on January 30, 2014, for an exclusive evening which included a lively discussion, Q & A, book signing and dinner. 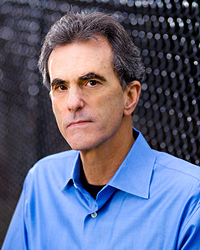 MILES CORWIN graduated from the University of California, Santa Barbara and received an M.A. at the University of Missouri School of Journalism. He spent twenty years as a crime reporter at the Los Angeles Times, and wrote stories about prisons, street gangs, the rise of crack cocaine, homicide in South-Central Los Angeles, and the LAPD.

He is the author of three nonfiction books. In The Killing Season, a national bestseller, he spent six months with two LAPD homicide detectives in South-Central Los Angeles. Corwin spent a year researching inner city education at Crenshaw High School in South-Central for his book And Still We Rise, the winner of the PEN West award for nonfiction and a Los Angeles Times Best Book of the Year. Corwin shadowed an elite LAPD detective unit for more than a year while researching Homicide Special, a Los Angeles Times bestseller.

Corwin lives in Altadena with his family and teaches at the University of California, Irvine.

There are no limits when it comes to Gregg Hurwitz’s career. Not only has he written twelve novels in the last decade, but he has penned screenplays for Disney, Paramount, MGM and other major studios, and served as writer and consulting producer on ABC’s “V.” And he didn’t stop there. He has written comics for Marvel and DC, where he added to the tradition of Wolverine and Batman, and recently teamed up with Shawn Ryan to adapt his Tim Rackley series for TNT. 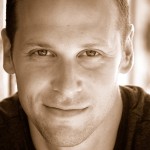 As a New York Times Bestselling author, Gregg continues to publish critically acclaimed novels and earn the top awards in the genre, including nominations for the ITW Thriller Award and CWA’s Silver Dagger Award. His ability to grab readers from the opening sentence and create compelling characters thrust into extraordinary circumstances has earned him a place among the top thriller writers of his time.

Get a taste of the buzz surrounding this dynamic author as well as the other awards and current projects by visiting his website: www.Gregghurwitz.net

Kevin Dobson portrayed Det. Bobby Crocker in the legendary Kojak TV series from 1973 to 1978, and later reunited with Savalas for the 1990 TV movie, Kojak: It’s Always Something. He has also played Detective Leo McCarthy in F/X: The Series. 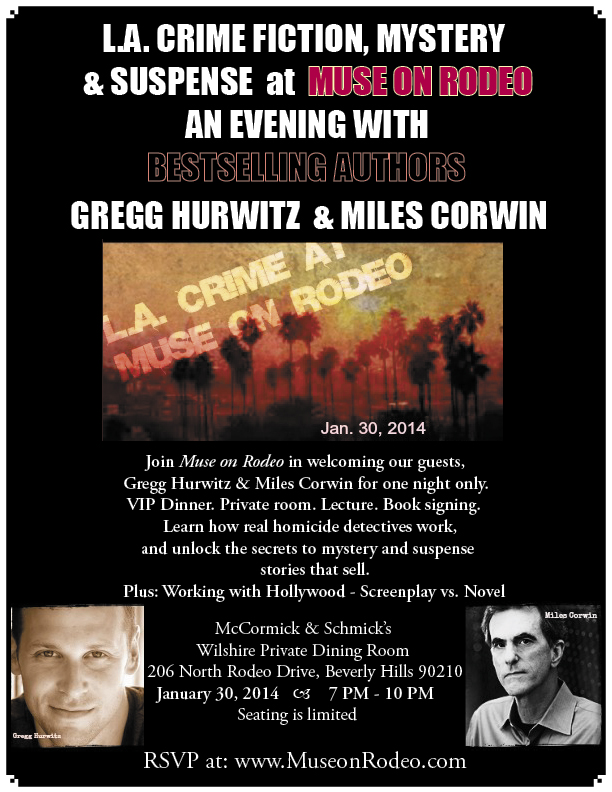